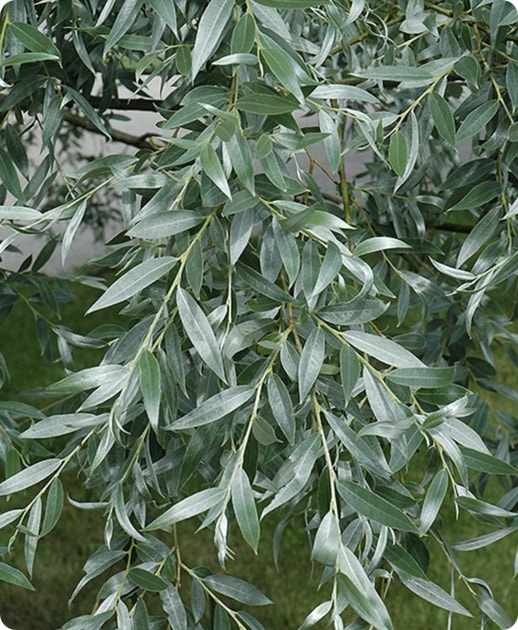 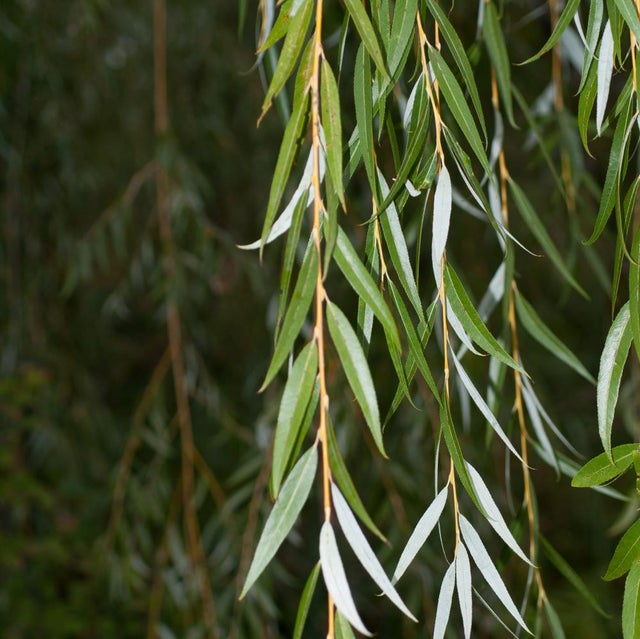 Native to North America, northern Asia, and much of Africa, the Willow is a low-growing deciduous tree bearing long, green, tapering leaves and catkins in spring. Bark is stripped from young trees in the spring. Native American healers used Willow bark long before colonization invaders landed. The conversion of Willow bark to aspirin began in 1828 when German chemist Felix Hoffmann isolated the active ingredient and named it salicin. This is converted to salicylate. In 1899, the Bayer company began manufacturing and selling a modified form of the willow bark chemical acetylsalicylic acid, or aspirin. This first of the modern miracle medicines has been a mainstay in the treatment of joint pain ever since. White willow (also called bai liu pi in Traditional Chinese Medicine) is a member of the Salicaceae family.

We harvest in the Spring for Willow bark. Research indicates that the concentration of salicin in Willow bark is highest in spring; rising to as much as 12.5% as compared to .08% in the fall.

Do not use if allergic to aspirin or other salicylate-containing drugs.

*This information has not been evaluated by the Food and Drug Administration. This product is not intended to diagnose, treat, cure, or prevent any disease. For educational purposes only.